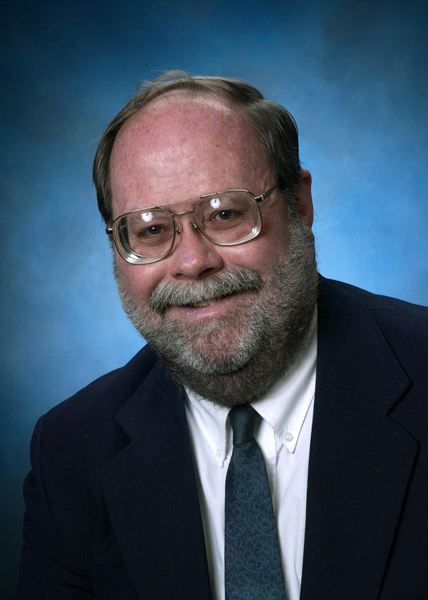 Joseph Tainter received his Ph.D. in Anthropology from Northwestern University in 1975. He has taught at the University of New Mexico and Arizona State University, and until 2005 directed the Cultural Heritage Research Project in the Rocky Mountain Research Station. He has been a professor in ENVS since 2007, serving as Department Head from 2007 to 2009. His study of why societies collapse led to research on sustainability, with emphases on energy and innovation. He has also conducted research on land-use conflict and human responses to climate change. Dr. Tainter has appeared in documentary films and television programs, in print media, and in radio programs. He appeared in the film The 11th Hour, produced by Leonardo DiCaprio.