The Utah State University Forestry Summer Camp has an extensive and significant history. For almost 70 years the camp trained students in the skills necessary for forestry, wildlife, conservation, and range management. The Camp Photos are stored on Flickr. 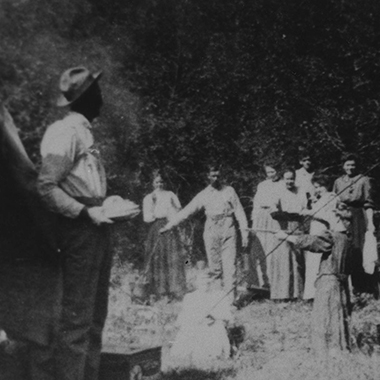 The site, an area of approximately 4 square miles, is part of the Uinta-Wasatch-Cache National Forest, and is now known as the T.W. Daniel Experimental Forest. Three sections of the tract are part of a long-term study and one section; previously known as the Tony Grove Summer Camp, Civilian Conservation Corps Camp, Tony Grove Ranger Training School, and the Tony Grove Convalescent Camp; is the USU Summer Camp. When the great depression hit in the 30s, the Civilian Conservation Corps built several buildings on the campsite to provide barracks and facilities for workforces that were commissioned on New Deal Projects in the Bear River Range.

The summer forestry camp was inaugurated in September of 1936. Attendance at summer camp, thereafter, became required for all forestry, range, watershed and wildlife students prior to graduation. Field instruction consisted mainly of timber cruising, forest surveying, range reconnaissance, wildlife management, and recreational developments. The CCC was no longer using the barracks and mess hall and USU took advantage of the facilities to use for the summer camp. 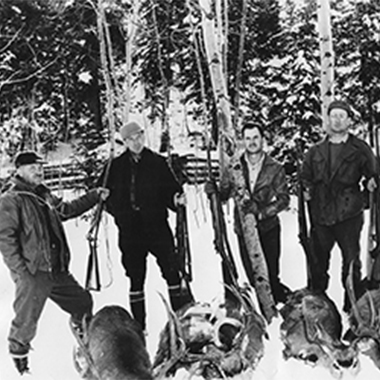 From 1943 to 1945, the War Department used 5 acres of the training facility to establish a convalescent camp for wounded soldiers from Bushnell Hospital in Brigham City. The soldiers were administered and housed in the buildings constructed by the Corps. Summer Camp was suspended during this time period.

In 1954 a new sawmill was constructed a few hundred yards east of Tony Grove to provide materials for new construction needed at the camp.First to be constructed was a cabin with QCNR faculty hunting tripaccess road to be used for faculty and students collecting research data.

In 1961 the Fisheries and wildlife students were no longer required to attend the summer session that caused a subsequent drop in attendance. Also a common event in the 1960s and 1970s was the use of summer camp students to fight wildfires. Often camp was suspended for days or weeks as the students, through a cooperative venture with the Forest Service, traveled to wildfires and volunteered their assistance.

1972 brought 55 new students to camp — 51 male and 4 female, the first women in forestry camp history. The Forestry Summer Camp remained unchanged until 1998 when the mess hall burned down. In the summer of 1998 an army surplus tent was used as a mess hall, but this facility was not sufficient so the college bought a mobile home trailer to use as a mess hall and class room, however, due to heavy snow loads collapsed in 2000. Along with the burden of losing the mess hall the College of Natural Resources experienced lower enrollments and low interest keeping the camp running it had soon become economically unfeasible. The camp closed in 2001. 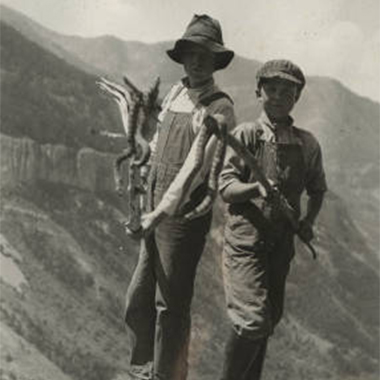 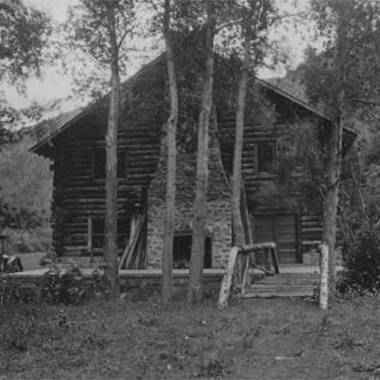 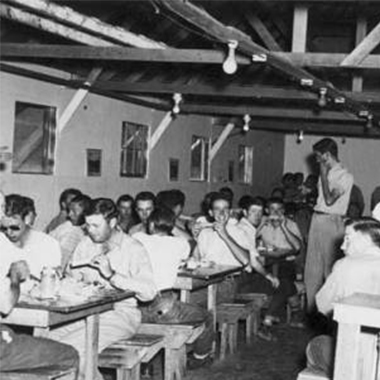 All photos on this page are from the USU Digital Library Collection.